In the United States, the use of weapons is allowed and that creates lots of debates, tensions and criticisms. These criticisms are understandable : 30,000 people killed by shotguns each year. Yet guns are still allowed in America. This is the result of huge lobbying of gun-makers. They do all that they can to prevent the government from forbidding guns.

Guns also represent a passion for American people, they are everywhere: there are 88 guns per 100 people. This is an incredible number, only seen in America. This creates lots of problems such as murders or robberies. 30,000 people are killed by guns and 100,000 guns are stolen each year in America. 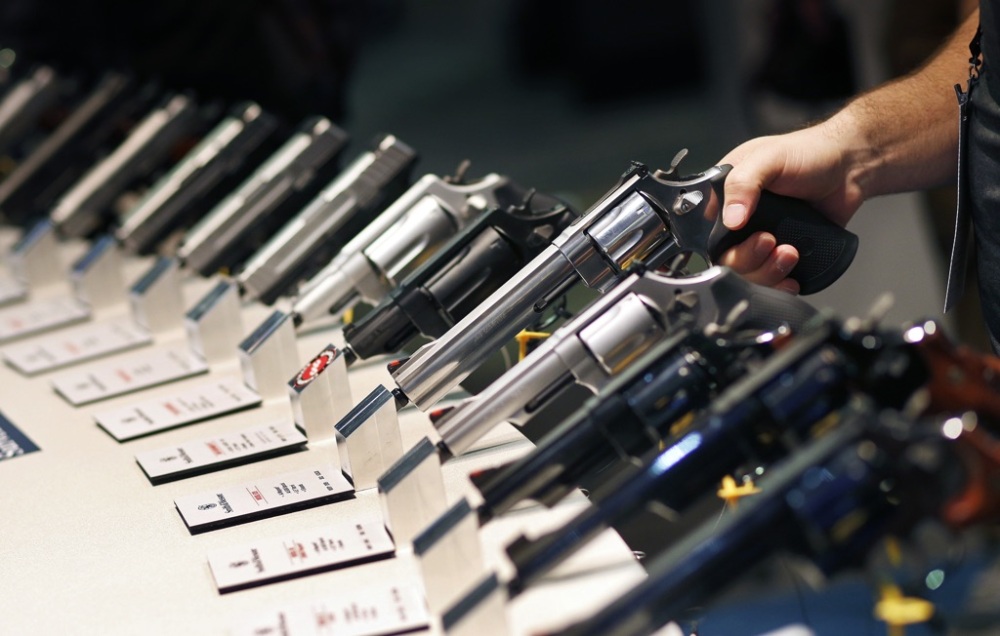 You are probably thinking:”Why are guns still allowed in USA?”

“They must be forbidden!”

But this is impossible, or at least very difficult for the government to forbid them because of the power of the gun-makers and because of all the money it makes: the impacts of gun-sales are estimated at $43 billion on the American economy. That’s why unfortunately guns are not about to be forbidden.