The World Cup of 2018 will be the 21st FIFA world cup. It will take place in Russia from June 14th to July 15th. Thirty-two teams will participate. It has its own mascot, logo and ball associated with their country and its history.

For the World Cup, thirty two teams of different countries are going to participate. We already know all the countries that are qualified. As Russia is the host country, it is necessarily qualified and on May 28th 2017, Brazil was the first nation to participate. For Iceland and Mexico, it would be their first world cup ever. Italy, who never missed one World Cup since 1958, will be absent for this one. Neither the United States, the Netherlands and China qualified. The draw for the pools was made December 1st at 3:50pm. France is with Australia, Peru and Denmark in group C. 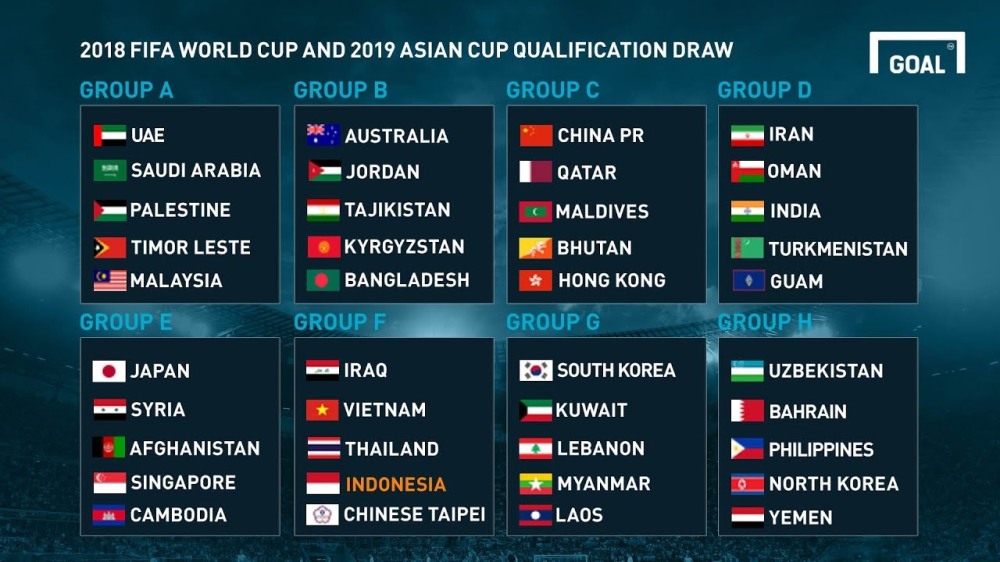 The different games will unfold in twelve stadiums in eleven different cities: Moscou, Saint Petersburg, Sochi, Ekaterinburg, Kazan, Nizhny Novgorod, Rostov-on-Don, Samara, Saransk, Volgograd and Kaliningrad. Moscow has two stadiums. The opening game and the final will take place in the Luzhniki Stadium in Moscow. It has 81,000 seats and is the largest stadium in Russia. The smallest stadium is the Kaliningrad Stadium which has 35,212 seats. France will play its first game, June 16th, against Australia in the Kazan Arena in Kazan.

This time, the official mascot of the world cup is Kabivaka, a wolf who radiates fun, charm and confidence. His name means “the one who scores” in Russian. He was voted by more than one million Russians during a month-long vote. The logo of the world cup is red, blue, black and golden because of the ancestral Russian art. The soccer ball is created by Adidas. It is white and black and its name is Telstar 18. It was already used for the World Cup in 1970 and it was the first adidas ball in the World Cup.