Tuesday November the 14th 2017 was a dark day for Iran-Iraq. The earthquake’s magnitude of 7.3 is estimated to have killed between 530 and 580 people and injured another 7 460. Most of the reported casualties are in Iran’s western province of Kermanshah, near the epicenter of the earthquake. Search efforts are underway in the region, with rescue workers digging through rubble in an attempt to find any missing people. It is estimated that 70,000 people will need some sort shelter because of the earthquake’s damage. 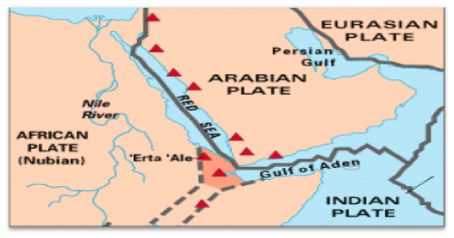 Around 100 of the dead are believed to be from one town in Iran’s Kermanshah province. Iran sits on the border between the Arabian and Eurasian plates and has experienced a number of earthquakes in the past. The deadliest this century occurred in 2003 when a magnitude 6.6 earthquake struck the southeastern city of Bam, killing some 26,000 people.