Since its founding on November 7, 1929, in New York, The Museum of Modern Art has become a major institution to the point where it is now identified with the birth and growth of modern art. MoMA and the Fondation Louis Vuitton in Paris at the Bois de Boulogne have decided to unite themselves into one exhibition: “Being Modern: MoMA in Paris”. From October 11th, 2017 to March 5th, 2018, over 200 works and masterpieces from MoMA’s collection are displayed in 10 rooms on 4 different floors at the Fondation.

Mixing painting, sculpture, photography, films, printmaking, drawing, architecture and media art, the exhibition is organized into chronological order going from the 1880s to the present day. Many famous and outstanding artists such as Andy Warhol, Edward Hopper, Salvador Dali, Pablo Picasso and even Walt Disney have some of their masterpieces displayed in the rooms which each have a particular selection of art works: “1929-1939: a new museum”, “American abstractions”, “Structures and series”, “American pop”, “Actions, images and identities”, “Digital/ Analogical” and “New horizons”. Through their artworks regrouping Abstract Expressionism, Pop Art, Digital art, Surrealism and many others, artists depict the imagery of their culture into an immediately recognizable painting style. In the context of the Second World War, the Cold War or in between, MoMA acquired many works going from soviet propaganda posters to comic book illustrations. Some sections have as an objective the questioning of the roles of art and artists in today’s society. 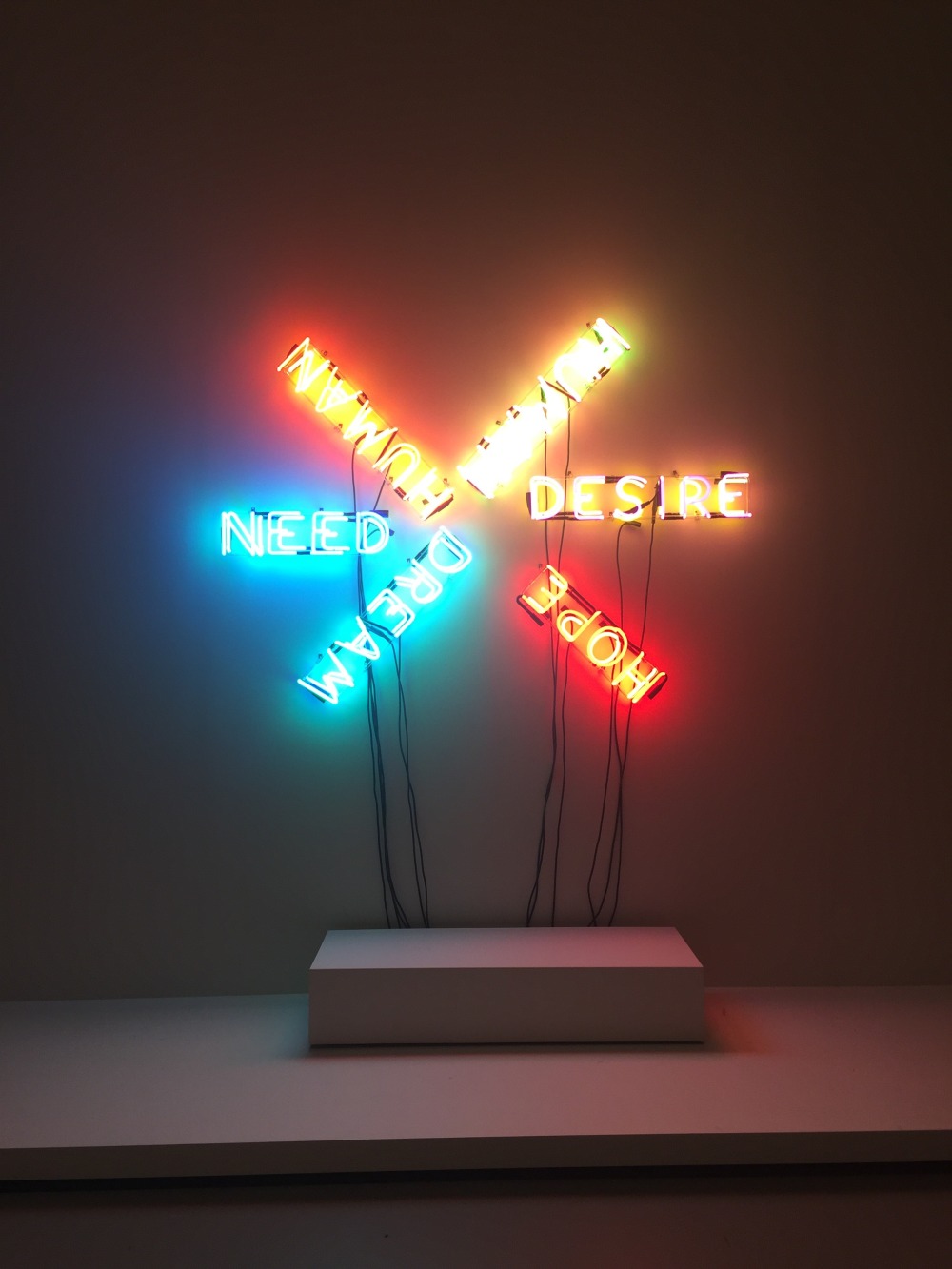 Bringing American art to a famous Parisian Fondation, the MoMA is quite interesting for any age because of its variety of art movements. Besides, the architecture of the Fondation Louis Vuitton is something you shouldn’t miss when you live in Paris. The exhibition is situated right in the middle of the Bois de Boulogne, and shuttles are programmed to take you there the easiest way, avoiding taking the car. The MoMA exhibition is a great way to discover modern art as a general through a journey around different movements.